The investment firm says its belief in ex-CEO was “misplaced” 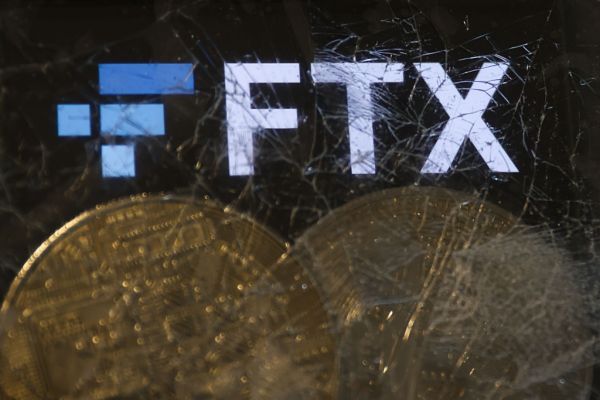 FTX’s investors are continuing to deal with the fallout from the cryptocurrency exchange’s bankruptcy. In a statement today, Temasek, the investment firm owned by Singapore’s government, said it write down its full investment in FTX, “irrespective of the outcome of FTX’s bankruptcy protection filing.”

Instead, the reason it invested in FTX was because it wanted to back a “leading digital asset exchange providing us with protocol agnostic and market neutral exposure to crypto markets with a fee income model and no trading or balance risk sheet.”

It also said that its due diligence process for FTX took about 8 months, from February to October 2021, and involved a review of FTX’s audited financial statement, which it said showed the exchange to be profitable.

But with FTX’s collapse, Temasek now says “it is apparent from this investment that perhaps our belief in the actions, judgement and leadership of Sam Bankman-Fried, formed from our interactions with him and views expressed in our discussions with others, would appear to have been misplaced.”