Mastercard exec is bullish on crypto, sees mass adoption ‘sooner rather than later’ 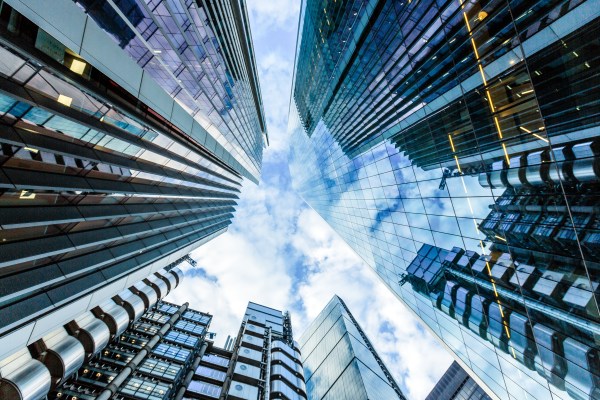 Both large and small companies are retaining their crypto optimism despite the recent market correction in the developing technology space.

Mass adoption of blockchain technology and digital assets is going to happen sooner rather than later, according to Mastercard’s VP of new product development and innovation, Harold Bossé.

There are millions of individuals today consuming and sending digital assets around the world, Bossé noted on a webinar during Avalanche’s Powering Business with Blockchain series on Tuesday. “They are early adopters and new adopters, but we have switched toward mass markets, [and] that will be a very important aspect for financial institutions to move into the space.”

However, there are a number of challenges right now that are stopping corporations from entering the market, Bossé said: lack of senior management understanding, commercial rationale surrounding scalability, cost and speed, and regulatory concerns.

“No one will use digital assets on blockchains unless they’re absolutely certain this money is good money,” Bossé said.

In recent weeks, there have been a number of market factors dragging the crypto industry down, including the downfall of defunct algorithmic stablecoin TerraUSD (UST) and cryptocurrency LUNA and concerns surrounding the regulation of the industry. All of these factors — and more — hint at a deeper need for security in the industry if bigger players are going to get involved.

“It has to become invisible. I keep saying that and I sound like a broken record, but it has to disappear into the background for users who don’t care — honestly, my mom doesn’t care if it’s [centralized finance] or DeFi.” Harold Bossé

The truth, Bossé said, is that startups have to look at ideas that do not exist today and create businesses enabled by these emerging technologies.

“Think about the advent of the internet; no one was thinking that Amazon could even be a concept — you need the internet for Amazon to work,” he said. “We’re in the same situation: How do we transform the lives of people and go into demographics or groups of people who don’t really think about blockchain first but think about their business problems?”

That thought, alongside another trillion-dollar question Bossé asked, was how the crypto industry gets businesses to think about solving their problems in an innovative way through these new technologies, which enables them to charge for different services.

From there, they can monetize activity differently and go beyond what’s happening today, Bossé said. It’s about breaking out beyond the normal business expectations and building the community in what might be an “uncomfortable zone” for some, he added.