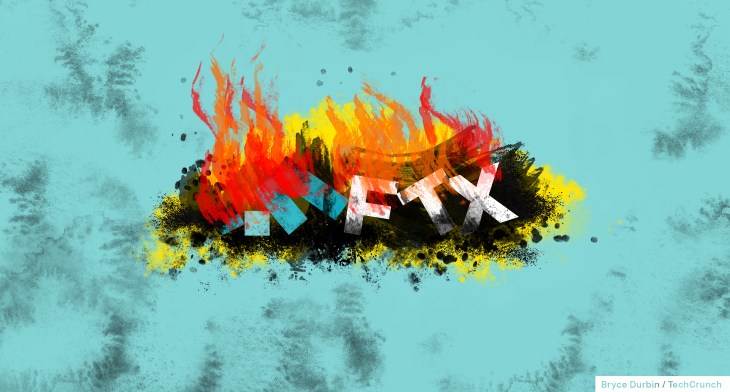 Hearings that will determine the fate of FTX, once one of the largest crypto exchanges globally, began Tuesday in the U.S. Bankruptcy Court for the District of Delaware.

“We are here on an unprecedented matter and I don’t say those words lightly,” James Bromley, a partner at Sullivan & Cromwell and co-head of the firm’s global restructuring practice, said during the hearing. “This is a first-day hearing well over a week after they were filed; that in itself is uncommon. But what we have here [ … ] is a different sort of animal.”

Prior to the bankruptcy filing, FTX was “in the control of a small group of inexperienced and unsophisticated individuals,” Bromley said. “Unfortunately, the evidence seems to indicate some or all of them were compromised.”

The crypto exchange fell from grace earlier this month and filed for Chapter 11 bankruptcy on November 11. At the time, FTX CEO and founder Sam Bankman-Fried resigned from his role, and Enron turnaround veteran John J. Ray III was appointed as the new CEO. Ray attended the hearing on Tuesday, along with more than 1,100 people who joined the hearing through a Zoom meeting link and YouTube streaming.