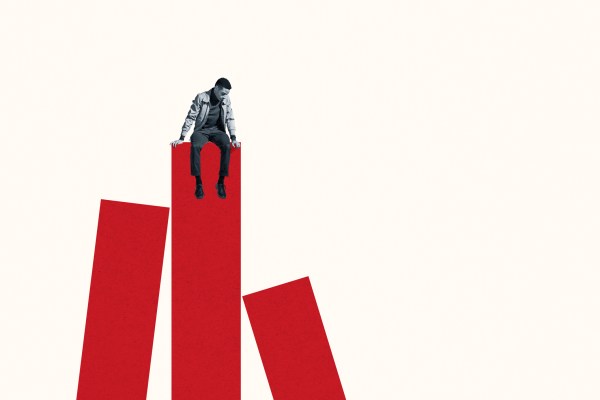 The collapse of FTX is swiftly draining money from the crypto economy: Information reviewed by TechCrunch indicates that market makers and funds that lost money on the exchange, until recently one of the largest cryptocurrency exchanges in the world, are more numerous than previously anticipated — and some might be in conversations with creditors soon.

Dozens of market makers and fund managers in an invite-only Telegram chat responded to a poll titled “my/my firms [sic] current exposure to FTX.” TechCrunch reviewed the results from the 147-member chat, dubbed “FTX creditors private.” Among the 70 respondents, 66% said they lost $25 million or less, 7% indicated that they lost between $25 million and $50 million, 6% lost $50 to $100 million, and 1% reported FTX-related losses of between $100 million and $500 million. The remaining 20% declined to provide a sketch of their potential losses, according to private documents reviewed by TechCrunch.

Who is in the cohort? “Anyone who was a big player was on FTX,” a source close to the matter said. “You couldn’t have a credible market-making business if you weren’t on that platform.”

There are a few members of the chat who have spoken publicly, but the majority of the firms in the group have not gone public with their losses, the source said. “There’s a lot of funds out there who haven’t reported what they lost. There’s going to be a lot of contagion.”

If the FTX collapse is anything like what happened with crypto exchange Mt. Gox (which was hacked and then filed for bankruptcy), what will result will be a long, drawn-out court case in which depositors try to recoup their losses. But some members of the chat are also exploring opportunities to sell claims of their FTX accounts. Individuals in the chat asked others if they’ve been able to sell their accounts over the counter, according to messages seen by TechCrunch.

Enigma Securities is looking to buy claims of individual or company accounts, according to group members. Enigma is a Financial Conduct Authority-registered crypto asset facilitator for liquidity, banking relations and custody solutions.

“Enigma is looking to buy claims >10m via a Dutch auction as soon as this week. I can make an intro if anyone is interested,” one group member wrote on Tuesday.