Bitcoin investors have been increasingly moving their holdings to self-custody solutions following the collapse of the world’s second-largest crypto exchange last week.

Crypto exchange AAX said it had suspended activity, citing a scheduled upgrade that had been delayed by turbulent markets. The failure of a third-party partner means services will be delayed for as long as 10 days, the Hong Kong-based company said.

BTC/USD gained 0.5% in the last session.

The Stochastic indicator is currently in negative territory. 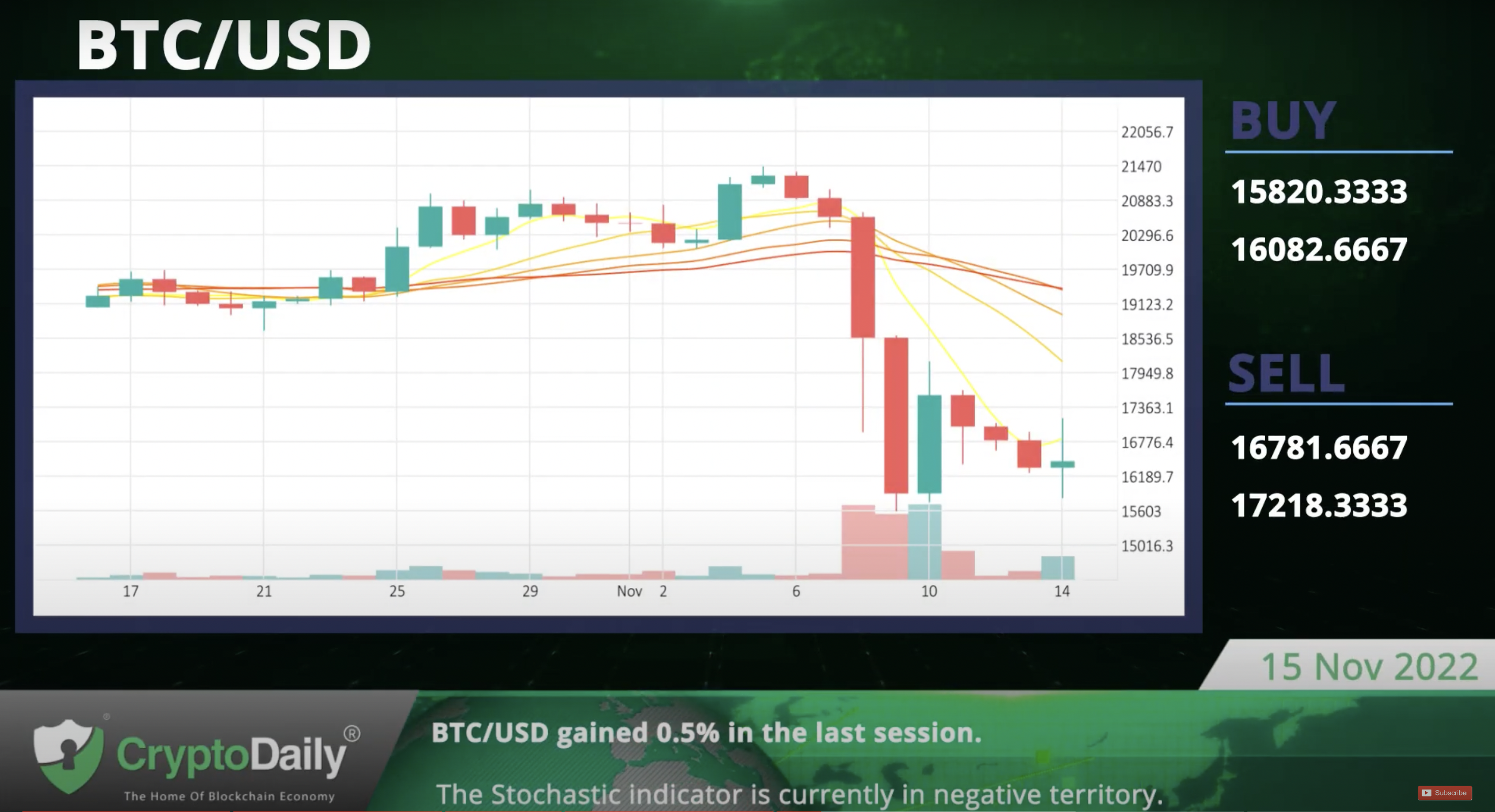 The Ethereum-Dollar pair made a minor upwards correction in the last session, gaining 0.2%. The ROC’s positive signal contradicts our overall technical analysis. Support is at 1165.131 and resistance is at 1302.371.

The ROC is currently in positive territory. 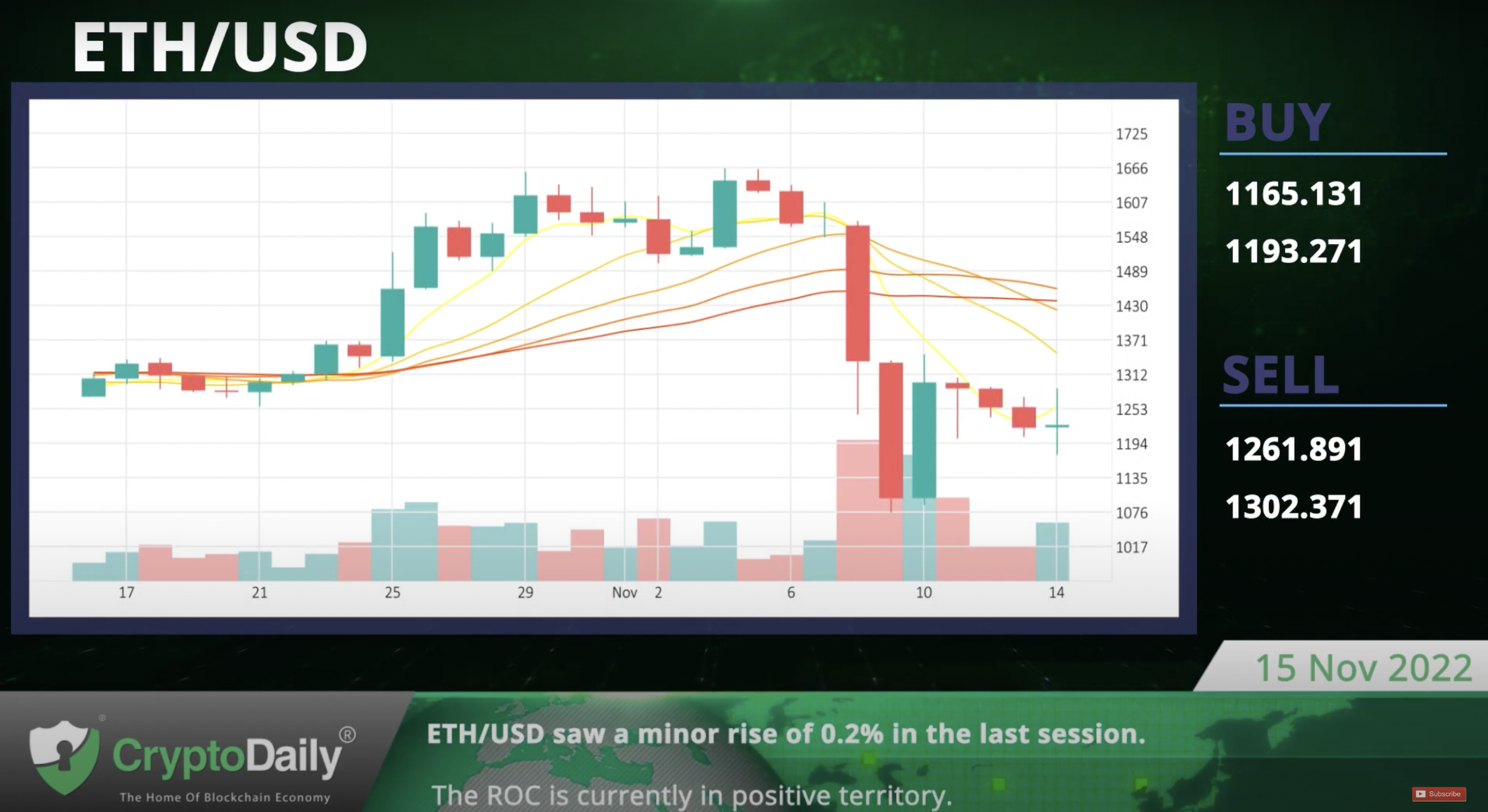 XRP/USD skyrocketed 9.0% in the last session.

The CCI is currently in the positive zone. 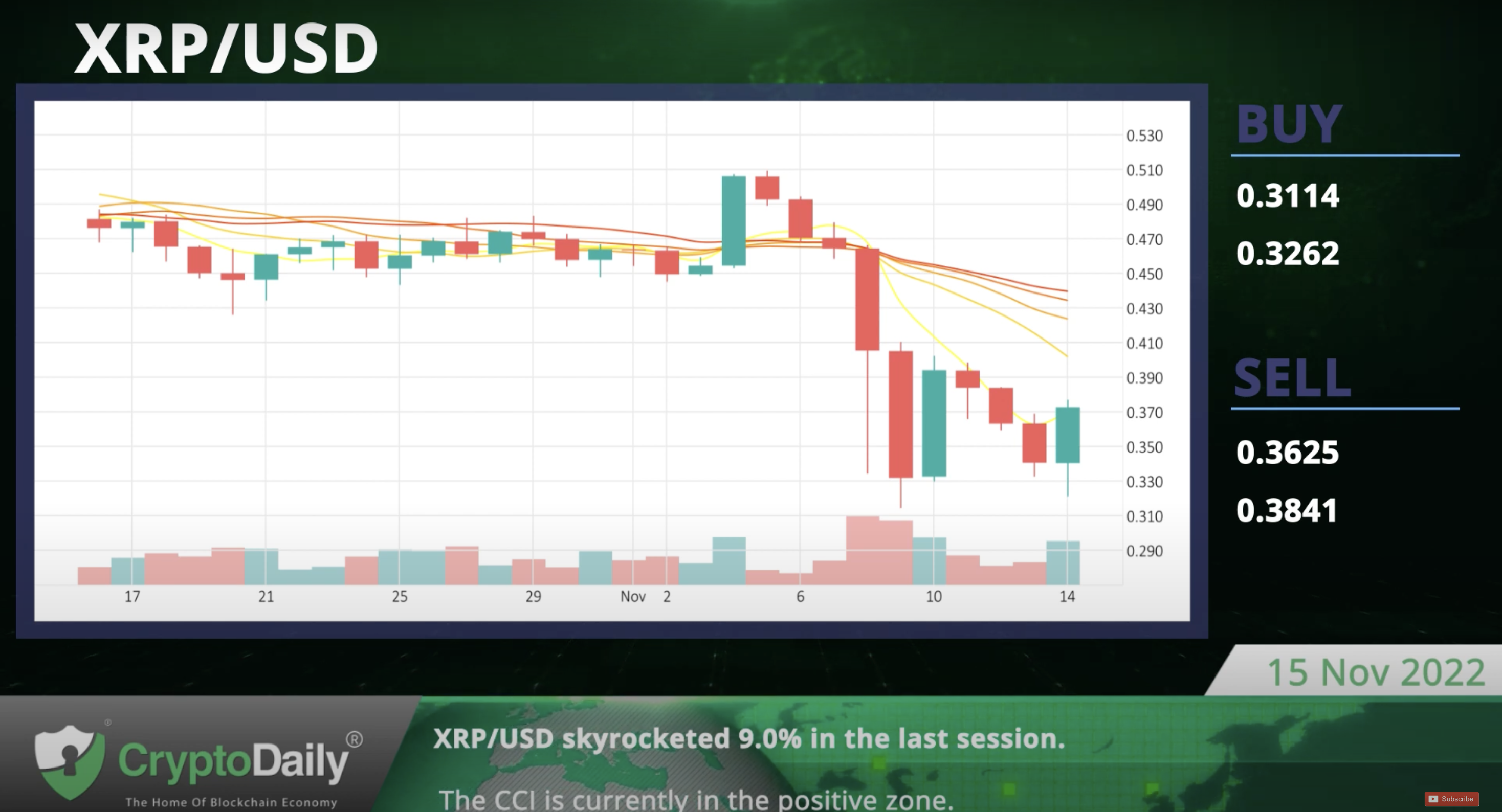 LTC/USD plummeted 3.2% in the last session.

The Litecoin-Dollar pair dove 3.2% in the last session. The CCI’s negative signal is in line with the overall technical analysis. Support is at 54.221 and resistance is at 61.861.

The CCI is currently in the negative zone. 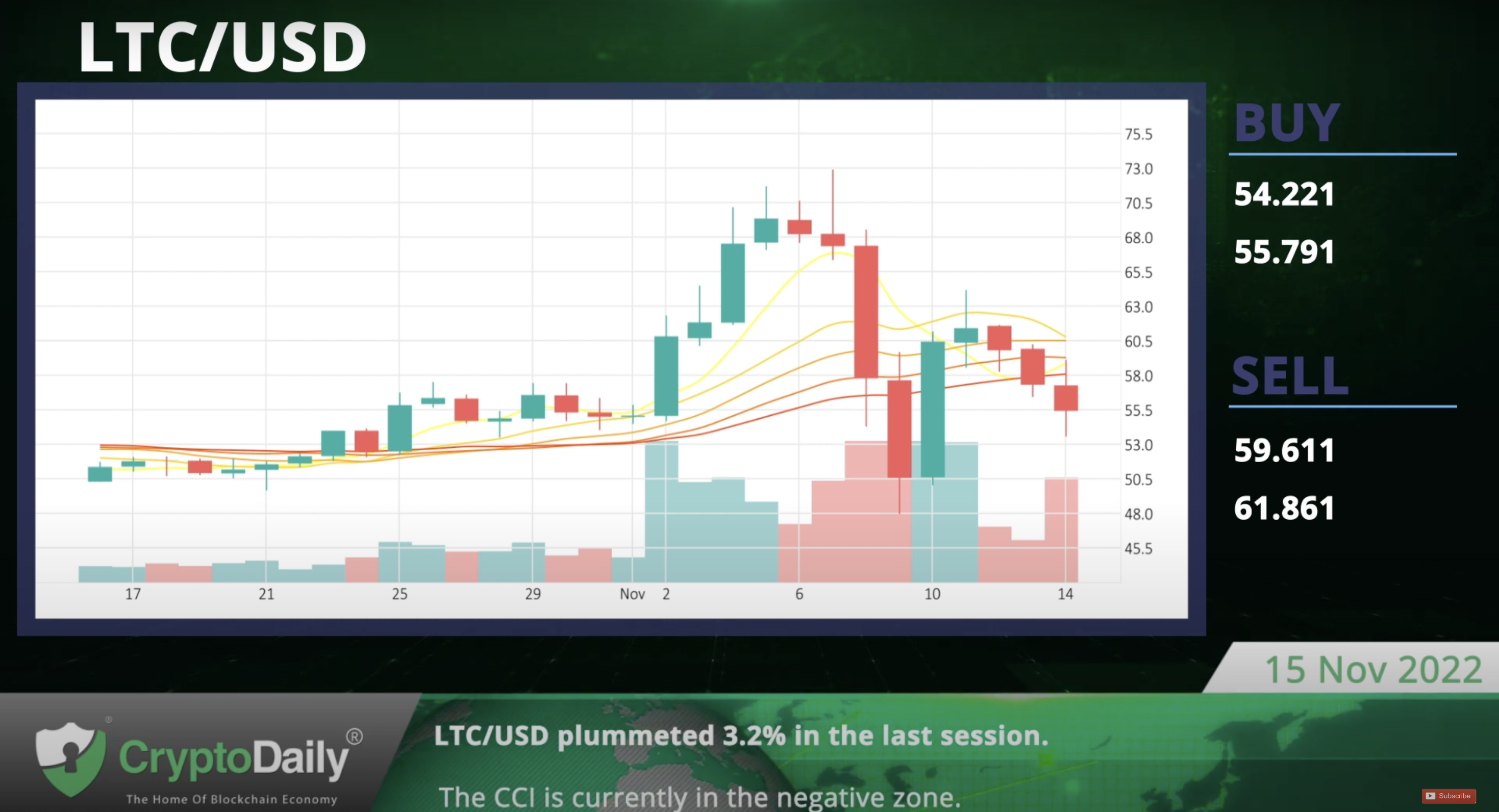 The Johnson Redbook Index measures the year-over-year same-store sales growth from a sample of large general merchandise retailers. The US Redbook Index will be released at 13:55 GMT, Japan’s Industrial Production at 04:30 GMT, the US Producer Price Index at 13:30 GMT.

Industry is a basic category of business activity. Changes in the volume of the physical output of the nation’s factories, mines and utilities are measured by the index of industrial production.

The Producer Price Index measures the average changes in prices in primary markets by producers of commodities in all processing states.

The ZEW Survey – Economic Sentiment measures institutional investor sentiment, reflecting the difference between the share of investors that are optimistic and pessimistic.

The Capacity Utilization is the percentage of production capacity which is actually used over a short time period. It is indicative of overall growth and demand.