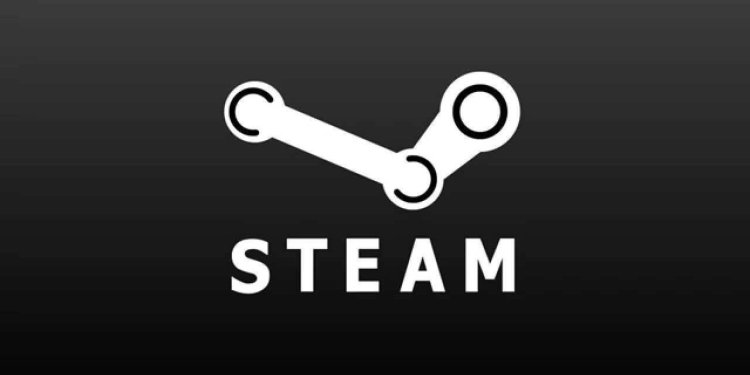 Join gaming leaders online at GamesBeat Summit Next this upcoming November 9-10. Learn more about what comes next.

Valve is reportedly blocking cryptocurrency and NFT games on its Steam digital distribution network, according to Age of Rust developer SpacePirate Games.

The studio said on Twitter that Valve was going to remove all such games from the platform, based on a screenshot of Steam’s developer rules and guidelines. It said that games built on blockchain technology that issue or allow the exchange of cryptocurrencies or NFTs could not be distributed on Steam.

Community: A few minutes ago, we were notified that @Steam will be kicking *all blockchain games* off the platform, including Age of Rust, because NFTs have value. Behind the scenes, we’ve had good communication and have been upfront with Steam. #blockchaingames #NFT
1/4 pic.twitter.com/W4pR3Xl63q

“Steam’s point of view is that items have value and they don’t allow items that can have real-world value on their platform,” the developer said.

Three top investment pros open up about what it takes to get your video game funded.

Valve hasn’t commented on the post yet. The company may be concerned over gambling laws in Washington state, where Valve is based. Valve could be worried about a ruling in 2018 by the federal appeals court that upheld a ruling that virtual chips in the social casino game Big Fish Casino qualified as “a thing of value” under Washington law.

That meant that the game was considered an illegal gambling operation. There are other successful NFT games in the market, such as Axie Infinity, which lets players buy and sell digital characters for a profit. Sky Mavis, the maker of Axie Infinity, raised $153 million at a $3 billion valuation. Such a ruling could have a big effect on a company like Sky Mavis, but the company does not distribute Axie Infinity on any app stores. It has built an audience of two million daily users even though it is only available via the web. Hence, it avoids gatekeepers like Steam.

Still, the ruling by Valve could have a real effect in the market, as many companies are on the fence over whether to make NFT games. NFTs use the transparent and secure digital ledger of blockchain to authenticate unique digital items. Those items can then be sold for higher prices at auction. This has been a good way for Sky Mavis to generate revenue and share the proceeds with its players.

GamesBeat’s creed when covering the game industry is “where passion meets business.” What does this mean? We want to tell you how the news matters to you — not just as a decision-maker at a game studio, but also as a fan of games. Whether you read our articles, listen to our podcasts, or watch our videos, GamesBeat will help you learn about the industry and enjoy engaging with it. How will you do that? Membership includes access to: