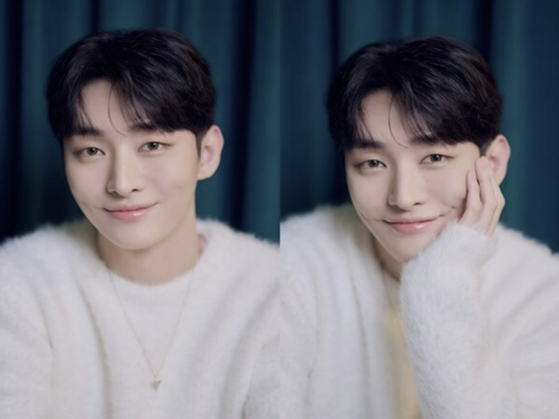 This NFT project is scheduled to be “minted” — an NFT creation process — and airdropped or delivered in March. Fans will be able to obtain Yoon Ji-sung’s autographs and photos that were taken in collaboration with famous photographers.

In addition, various benefits such as free fan meeting invitation lotteries, a 20 percent discount on NFT purchases, preferential purchase of tickets for fan meetings hosted by Meta Mafia, and discount coupons for Meta Mafia goods will be provided.

Yoon debuted in the 11-member band Wanna One after finishing in eighth place on Mnet’s hit music competition show “Produce 101” in 2017. As Wanna One was intended to be a project boy band, its activities ended in 2019, and since then the members have gone their separate ways.