Potential debt default for El Salvador – what of bitcoin? 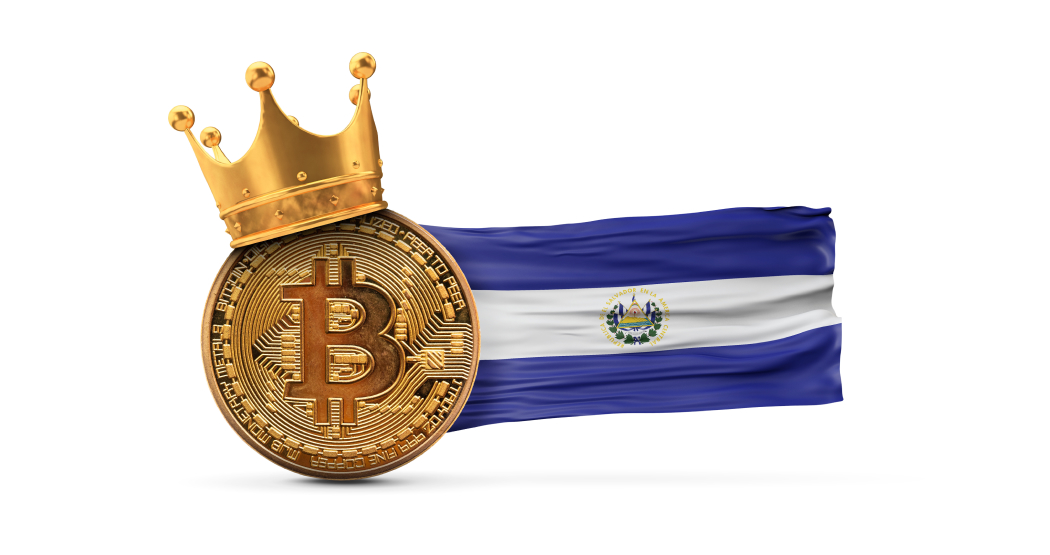 Since El Salvador made bitcoin legal tender back in September things have not exactly been rosy. A potential looming debt default and enemies in very high places have made the small Central American country a target for bitcoin detractors. Can it survive long enough to take advantage of the next bitcoin bull market?

With the next debt repayment on the horizon for January 2023, El Salvador could well struggle to fulfil its obligations. If the current economic uncertainty continues throughout the rest of this year then that scenario becomes ever more likely.

What really hasn’t helped is the huge downturn in the price of bitcoin. The country’s new legal tender has lost nearly 60% of its value since the highs back in early November of last year.

Should bitcoin continue its nosedive, then a very real scenario of $20,000 and lower is potentially on the cards. The likelihood of El Salvador surviving such a crash would be very tenuous indeed.

However, there are signs that bitcoin is bottoming as major trading indicators show that the number one cryptocurrency is becoming over-sold, meaning that a potential rally is on the cards, at least for the short term.

There appears to be little doubt that president Nayib Bukele has the strength of conviction with which to follow through on all he has promised as regards keeping bitcoin as legal tender, going ahead with plans for building a volcano-powered crypto mining hub, and issuing a sovereign bond linked to bitcoin.

However, the bitcoin bond is on the back burner for now due to the low bitcoin price and the fiscal problems assailing the country. The pandemic has not helped either given the large amount of funds allocated by the Bukele government in order to deal with it and its economic effects.

Borrowing currency in order to deal with present needs is also becoming more difficult. The lender of last resort is the International Monetary Fund (IMF), and this organisation has Bukele’s El Salvador very much in its sights.

The IMF could be seen as the U.S. dollar enforcer. Its job is to lend to impoverished developing countries, but the loans come at the price of stripping a country’s social spending to the bone, and forcing that country to sell many of its assets to foreign investors at rock-bottom prices.

The IMF has called for El Salvador to drop its use of bitcoin, but the country’s finance minister retorted with some anger, saying that it was a sovereign nation, and that no organisation was going to make it do what it didn’t want to do.

So it appears that the future of El Salvador, and especially that of its president, is tied to the success or otherwise of bitcoin. Many analysts are saying that the current downturn for the cryptocurrency is only temporary, and that it is bound to rise again given its scarcity and soundness as a private currency.

The problem is, will El Salvador and Bukele manage to survive until this happens?