U.S. authorities in New York arrested a French national residing in the United Arab Emirates and charged him with defrauding buyers of Mutant Ape Planet NFTs, a type of digital asset, saying he swindled investors out of more than $2.9 million.

See Also: Live Webinar | 6 Steps to get a Handle on Patching OT

Authorities detained Aurelien Michel, 24, on Wednesday at John F. Kennedy Airport in New York. He is charged with fraud for allegedly perpetrating a $2.9 million rug pull.

A rug pull is a fraud in which the creator of non-fungible tokens or other digital asset solicits investments from unsuspecting victims, only to abandon the project abruptly and retain the investors’ funds. 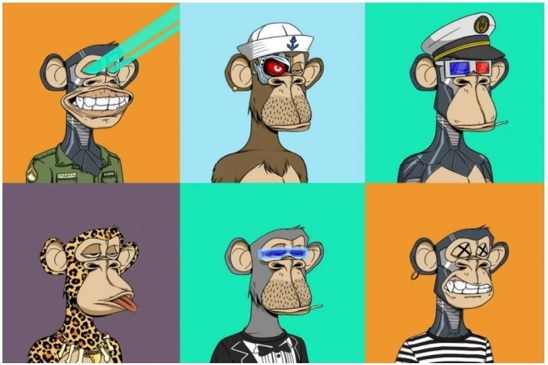 Under the scheme, Michel promoted Mutant Ape Planet NFTs to purchasers, with the false promise of numerous rewards and benefits designed to increase demand for their newly acquired assets and increase the NFT’s value.

“None of the promised benefits were provided. Instead, millions worth of the NFT purchasers’ cryptocurrency was diverted for Michel’s personal benefit,” the U.S. Justice Department says.

‘The Community Went Way Too Toxic’

According to the criminal complaint, the Homeland Security Investigations Dark Web and Cryptocurrency Task Force has been investigating this scheme since April 2022.

“The NFTs were marketed with promises of exclusive benefits potential purchasers would receive,” the court document says. “Those benefits included exclusive opportunities for additional investments, giveaways, merchandise and other rewards.”

When the purchasers grew suspicious, Michel, operating under the pseudonym “James,” admitted to the rug pull on the MAP Discord, the court document says. He said he “never intended to rug but the community went way too toxic” and that this “behavior led to this.”

“Michel can no longer blame the NFT community for his criminal behavior. His arrest means he will now face the consequences of his own actions,” says Thomas Fattorusso, acting special agent-in-charge, Internal Revenue Service-Criminal Investigation, New York.

In 2021, rug pulls accounted for 37% of all cryptocurrency scam revenue, or $2.8 million worth of cryptocurrency, compared to just 1% in 2020, according to a report from blockchain research firm Chainalysis.

In March 2022, two 20-year-olds were arrested and charged in Los Angeles, California, for conspiring to commit wire fraud and launder money as part of a million-dollar scheme involving NFTs. Both the charges carry a maximum sentence of 20 years in prison. (See: 20-Year-Olds Charged in NFT ‘Rug Pull’ Scam Case).