Officials with the U.S. Department of Justice and the SEC are examining transfers between Digital Currency Group and the conglomerate’s Genesis subsidiary. The prosecutors with the DOJ have requested interviews and documents from DCG and Genesis, while the SEC appears to be in a similarly early stage of its own inquiry.

Hong Kong will be a great place for crypto, fintech and other startups to set up shop in the new year, the city’s financial secretary said, looking past the current upheaval in the industry.

Investment bank Jefferies downgraded its rating for bitcoin miner Marathon Digital Holdings to “hold” from “buy” due to construction delays.

The Bitcoin-Dollar pair made a minor upwards correction in the last session, gaining 0.2%. The ROC is giving a negative signal. Support is at 168371 and resistance at 173251.

The ROC is currently in negative territory. 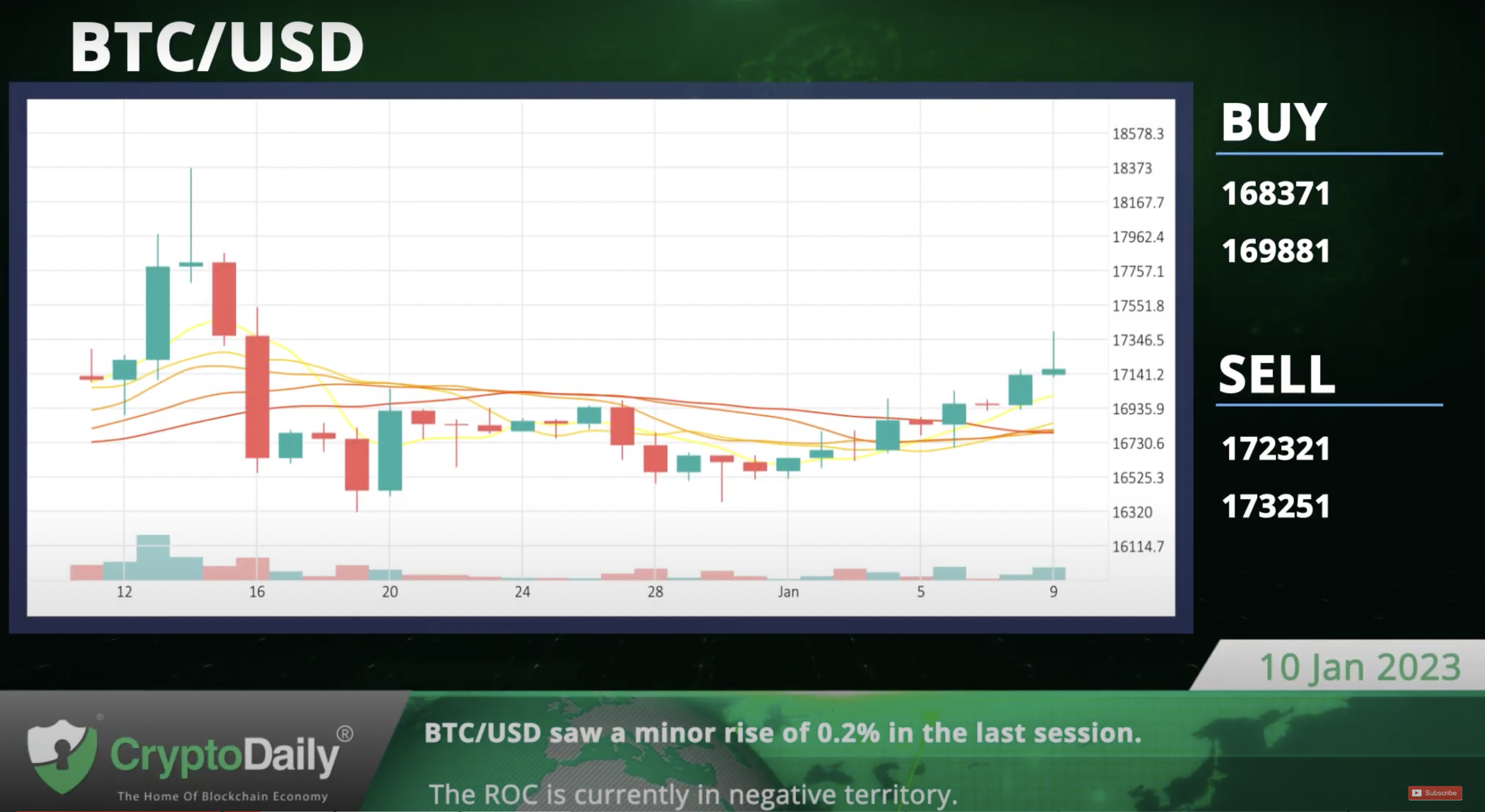 ETH/USD skyrocketed 2.2% in the last session.

The Ethereum-Dollar pair skyrocketed 2.2% in the last session. The RSI is giving a positive signal, which matches our overall technical analysis. Support is at 1249.171 and resistance at 1308.251.

The RSI is currently in the positive zone. 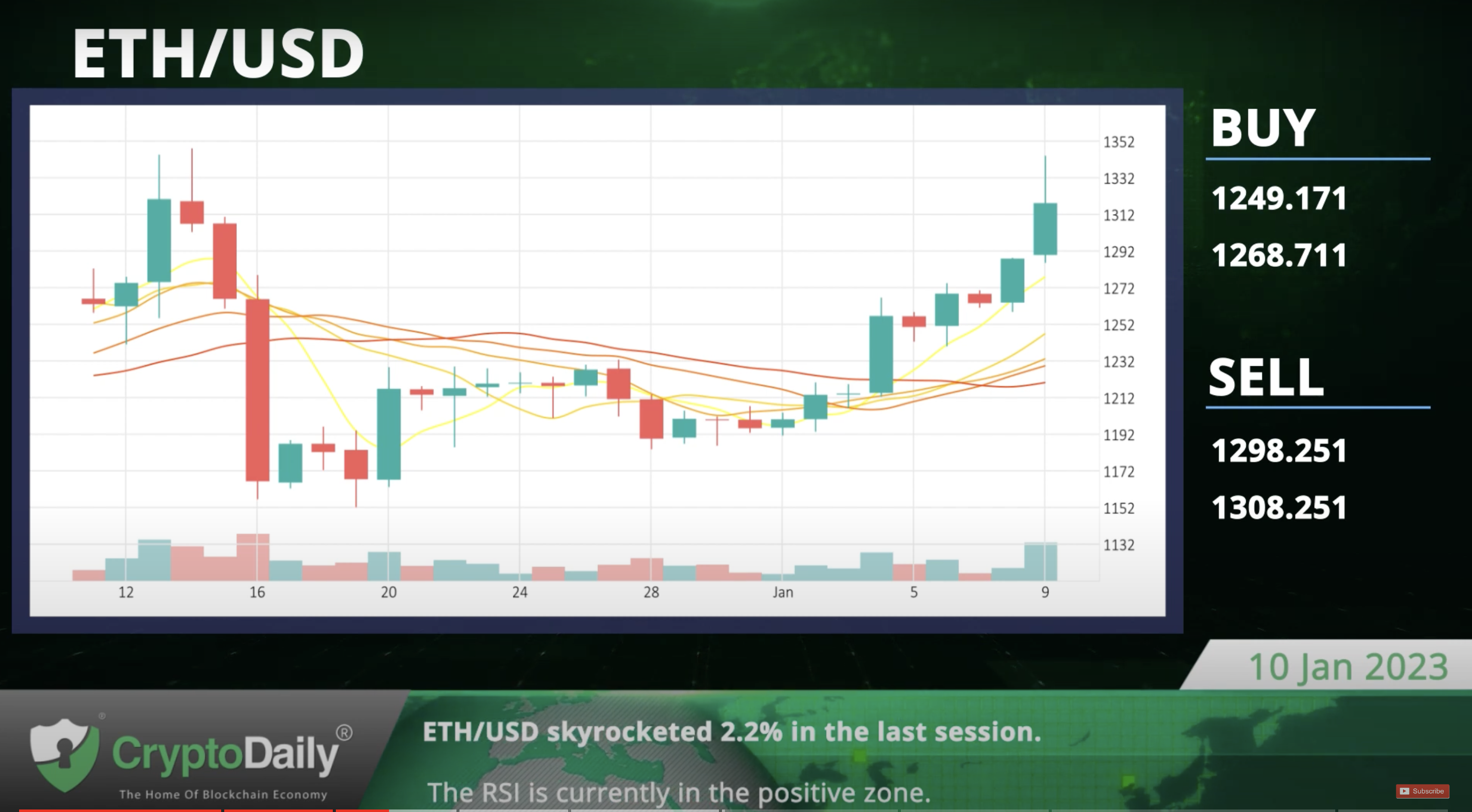 XRP/USD gained 0.8% in the last session.

The last session saw the Ripple rise 0.8% against the Dollar. The Williams indicator is giving a positive signal. Support is at 0.3346 and resistance at 0.352.

The Williams indicator is currently in the positive zone. 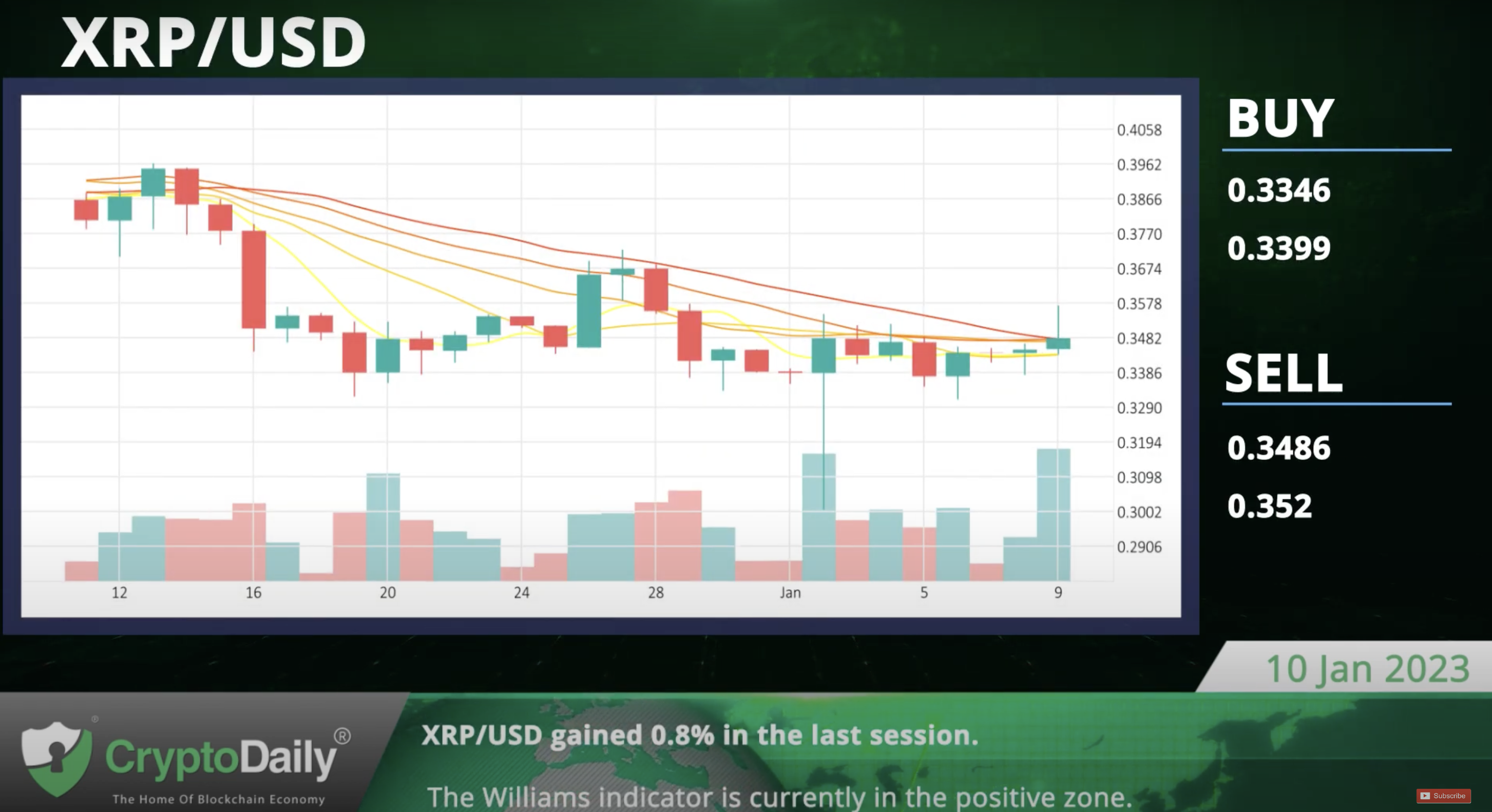 LTC/USD exploded 3.0% in the last session.

The Litecoin-Dollar pair gained 3.0% in the last session after rising as much as 6.0% during the session. The ROC is giving a positive signal, which matches our overall technical analysis. Support is at 74.2133 and resistance at 80.6133.

The ROC is currently in positive territory. 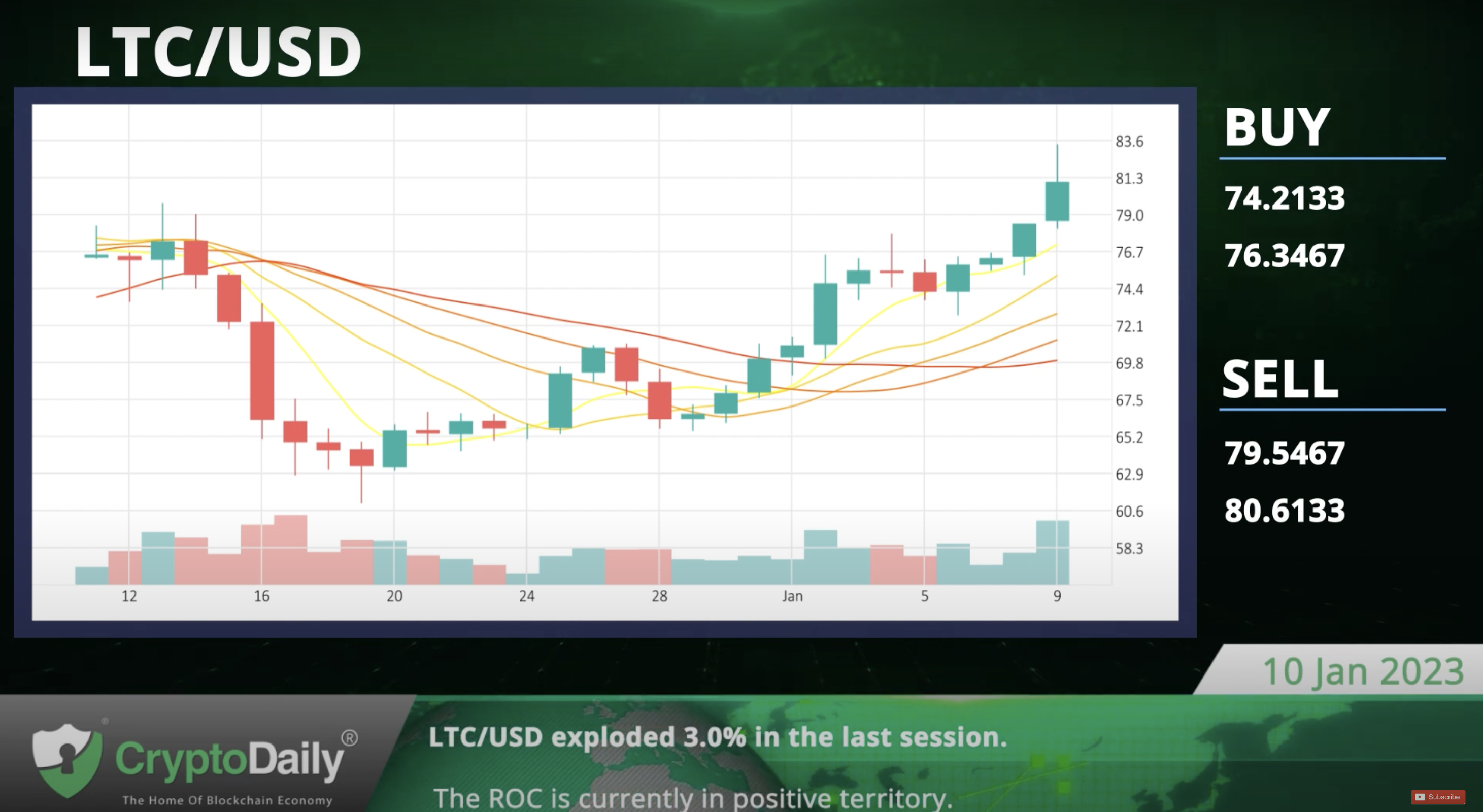 The Consumer Price Index is a measure of price movements made by comparing the retail prices of a representative shopping basket of goods and services.  The Dutch Consumer Price Index will be released at 05:30 GMT, the UK’s 10-y Bond Auction at 10:30 GMT, Japan’s JP Foreign Reserves at 23:50 GMT.

The auction sets the average yield on the bonds auctioned off. Yields are set by bond market investors, and therefore they can be used to estimate investors’ outlook on future interest rates.

The Foreign Reserves are the total of a country’s gold holdings and convertible foreign currencies held by its central bank.

The Johnson Redbook Index measures the year-over-year same-store sales growth from a sample of large general merchandise retailers. The US Redbook Index will be released at 13:55 GMT, the UK’s BRC Like-For-Like Retail Sales at 00:01 GMT, and Finland’s Industrial Output at 06:00 GMT.

The British Retail Consortium Like-For-Like Retail Sales measures changes in the actual value of retail sales from participating companies with invaluable management information on a regular and reliable basis.

The Industrial Output shows the volume of production of industries, i.e., factories and manufacturing.