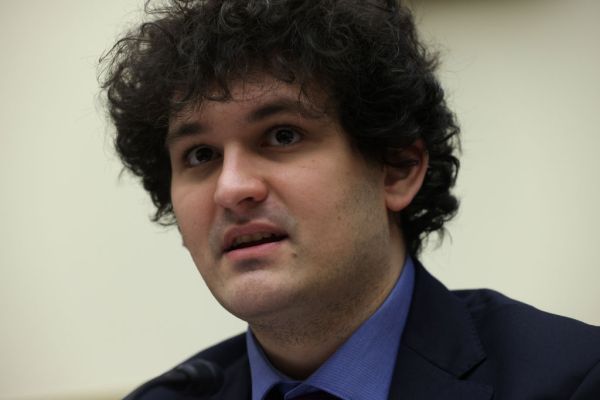 The once-third-largest crypto exchange FTX has fallen from prestige in the past week and has now announced it filed for Chapter 11 bankruptcy in the U.S.

FTX CEO and founder Sam Bankman-Fried has resigned from his role, and Enron turnaround veteran John J. Ray III has been appointed as the new CEO.

About 130 additional affiliated companies — including FTX US and Alameda Research — have also begun the bankruptcy process, FTX said in a statement. The exchange’s Bahamian subsidiary, FTX Digital Markets, and its U.S. options platform LedgerX, alongside FTX Australia and FTX Express Pay are not included in the proceedings, it stated.

“The immediate relief of Chapter 11 is appropriate to provide the FTX Group the opportunity to assess its situation and develop a process to maximize recoveries for stakeholders,” Ray said in a statement.

This news comes after a week-long collapse of the FTX empire as the company attempted to keep itself afloat, seeking acquisitions and fresh capital from market players.

On Tuesday, the world’s largest crypto exchange Binance signed a letter of intent to acquire FTX. But just a bit over 24 hours later, Binance backed out of the plan after reviewing FTX’s structure and books.

“Our hope was to be able to support FTX’s customers to provide liquidity, but the issues are beyond our control or ability to help,” Binance said on Wednesday.

“As a result of corporate due diligence, as well as the latest news reports regarding mishandled customer funds and alleged U.S. agency investigations, we have decided that we will not pursue the potential acquisition of [FTX],” Binance said in a tweet.

On Thursday, Bankman-Fried said in a series of tweets that FTX International was looking to raise liquidity and was in talks with a “number of players.” He added that any money raised and existing collateral “will go straight to users.”

This story is developing and may be updated as new information arises.